Texim Europe uses cookies
This website uses cookies to improve its functionality and user friendliness. The information collected by Texim and/or third parties through the use of cookies, can be used for analytical purposes. All information is stored anonymously, except for contact data submitted in forms.
Read more. 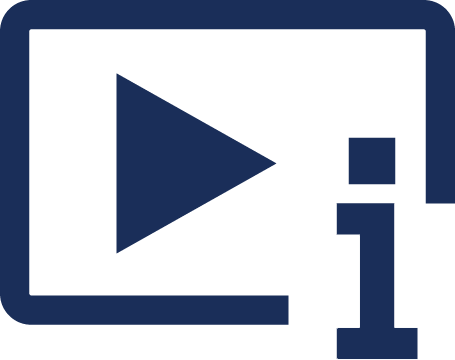